We stand in awe on completion. Because this beautiful family home is basically an old, renovated Victorian House from London; looking at it, one can image Charles Dickens’ Universe, as the house looks just like one from the times when David Copperfield roamed the streets of London.

The renovation job was completed within 6 months and the house itself is called De Beauvoir Victorian House, After renovation, the exterior remained basically the same, but the interior is benefiting from state of the art-modern day technology. Everything was redecorated with sustainability in mind, there is a roof garden, the illumination uses low energy bulbs, the house features underfloor heating and lots more features.

Struck by the contrast between traditional architecture and appearance and modern day design and appliances. 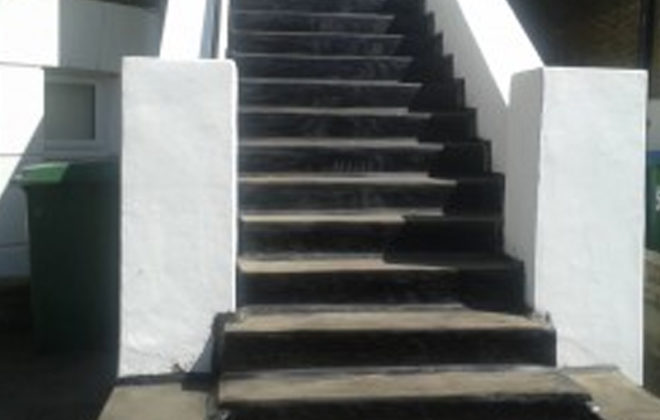 Asphalt Steps, Mastic asphalt  is a very durable material which can last for at least 30… 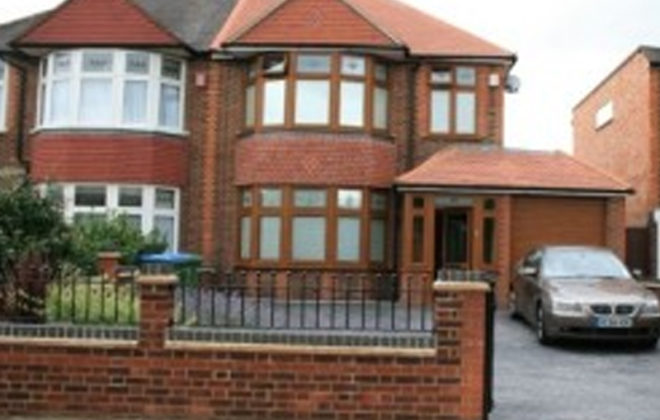 On the verge of retirement our client did not wish to move home. Therefore a… 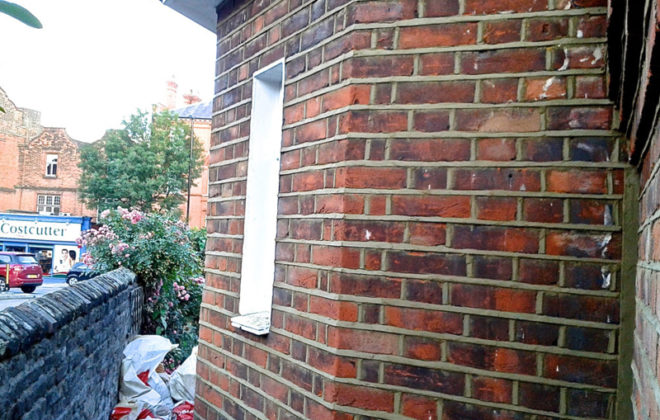 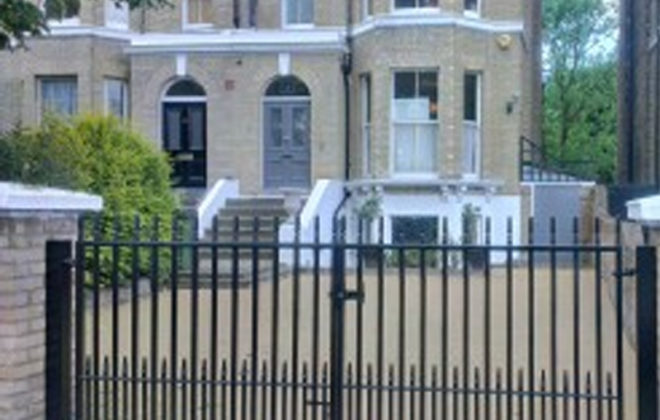